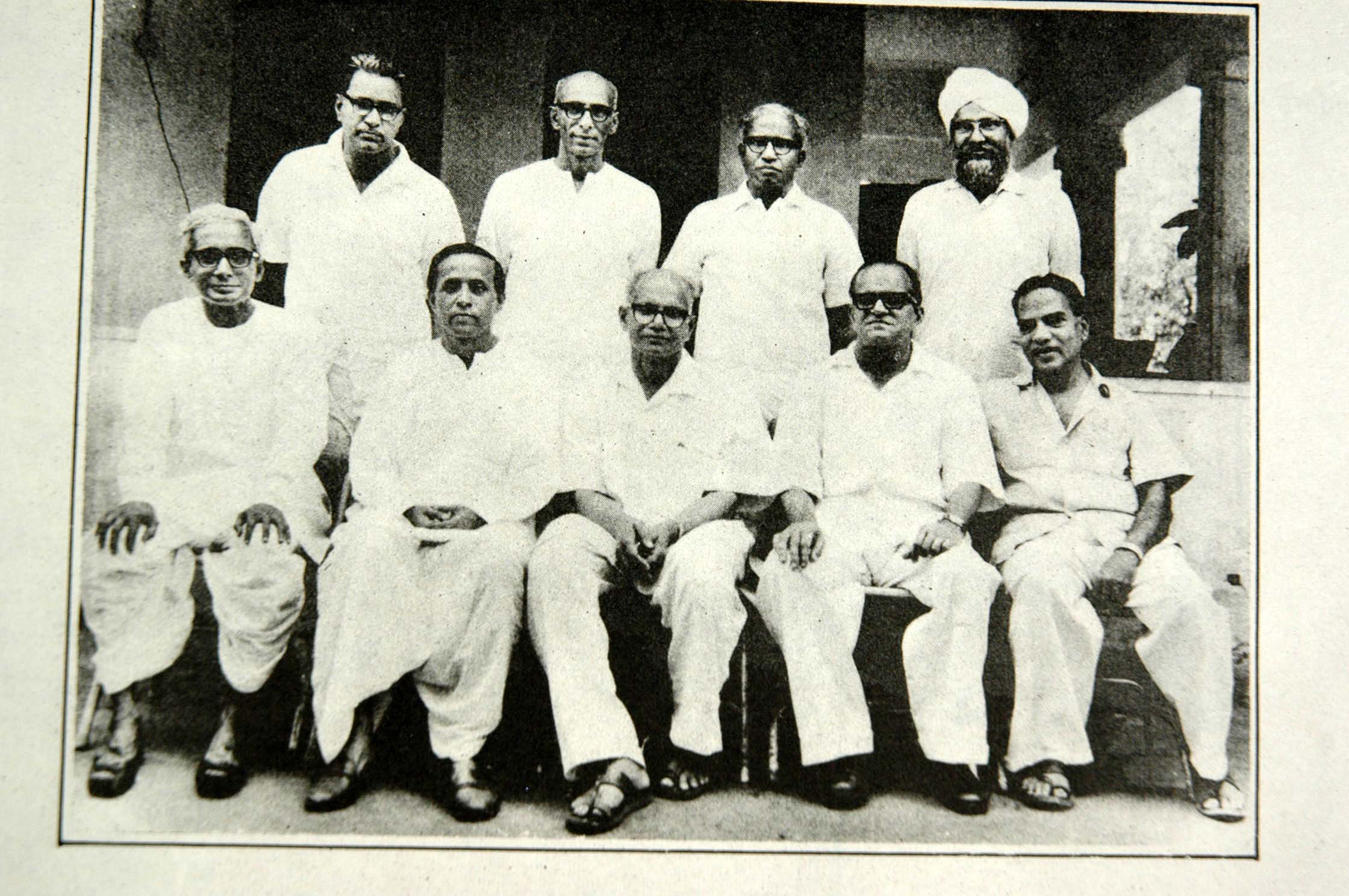 The CPI(M) was formed at the Seventh Congress of the Communist Party of India held in Calcutta from October 31 to November 7, 1964. The CPI(M) was born in the struggle against revisionism and sectarianism in the communist movement at the international and national level, in order to defend the scientific and revolutionary tenets of Marxism-Leninism and its appropriate application in the concrete Indian conditions. The CPI(M) combines the fine heritage of the anti-imperialist struggle and the revolutionary legacy of the undivided Communist Party which was founded in 1920. Over the years, the Party has emerged as the foremost Left force in the country. The CPI(M) has grown steadily since its formation in 1964. The membership of the Party, which was 118,683 at the time of its formation, has grown to 985,757 in 2021. The Party has sought to independently apply Marxism-Leninism to Indian conditions and to work out the strategy and tactics for a people's democratic revolution, which can transform the lives of the Indian people. The CPI(M) is engaged in bringing about this basic transformation by carrying out a programme to end imperialist, big bourgeois and landlord exploitation. The CPI(M) as the leading Left party is committed to build a Left and democratic front which can present a real alternative to the existing bourgeois-landlord policies.
In the last few elections, the CPI(M) has been contesting on an average 13 percent of the total seats. (India follows the “first past the post” system and not proportional representation) In the 2019 elections to the Lok Sabha (lower house of the Indian Parliament) the CPI(M) won 3 seats. The Lower House of Parliament has a strength of 543. In the Rajya Sabha (Upper House) the CPI(M) has 5 members.
The CPI(M) is currently heading one state government – Kerala. In Kerala, the Left Democratic Front headed by the CPI(M) was re-elected to office in the elections held in 2021. The Left Front government headed by the CPI(M) was  uninterruptedly in power in West Bengal since 1977 upto May 2011.The Left Front headed by CPI(M) was heading government in Tripura till 2018