CPI(M) General Secretary Sitaram Yechury addressing the media has made the following statement:

No condemnation is strong enough to denounce the barbarity which West Bengal is witnessing today to ensure TMC’s project of capturing cent per cent of elected panchayat bodies of the state.  Despite the forcible capture of 34 per cent of the seats uncontested, the heinous attempts to capture the rest are in full swing. The blood-curdling and gruesome incident where a couple of comrades (Debu Das and his wife Usha Das) of our Party have been burnt to death in Budhakhali GP, booth No. 213 in Namkhana block under Kakdweep PS of South 24 Parganas district.  Several other candidates and activists of the Left have lost their life in course of the panchayat election related violence. Abduction, arson are wanton.  The police administration is in complete cahoots with the TMC goons. 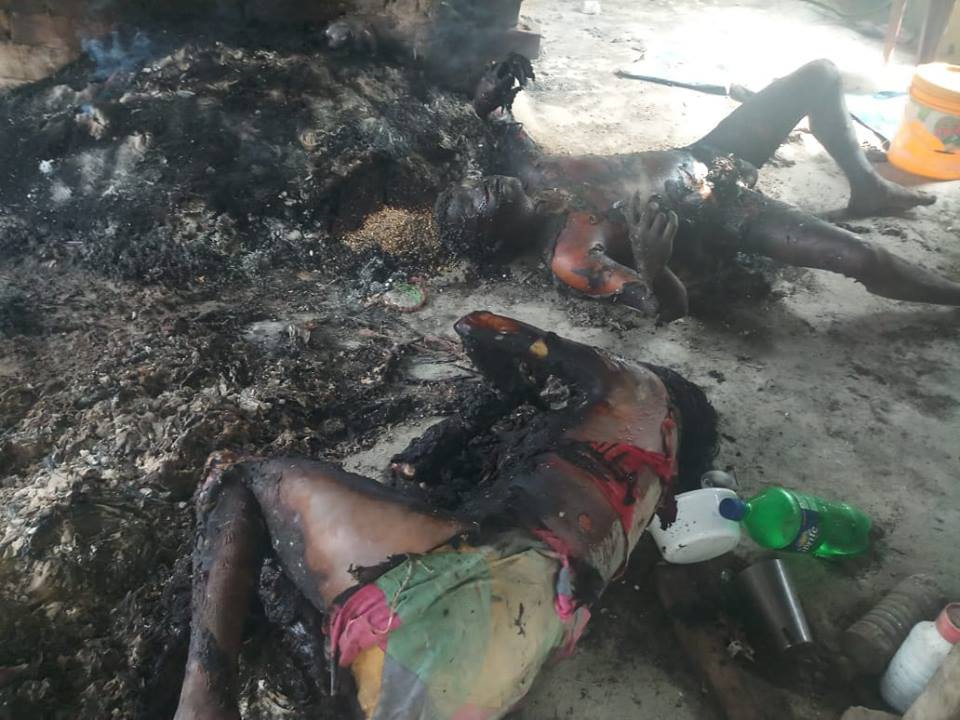 The scale of violence makes it very clear that free and fair poll is impossible with such active involvement of the TMC-led administration.  What is being played out has been  also  noted strongly by both the Kolkata High Court and the Supreme Court.  However, none of the specific directions by the judiciary were implemented by those who are responsible for security management.  The role of the State Election Commission has been  obnoxious and the distinction between the TMC, the state government and the SEC has been completely obliterated.

It is also clear that the nature and spread of the violence betrays the complete isolation of the TMC forcing them to realize that but for such heinous methods there is no other way that  their  hegemony can be sustained.  The silver lining today has been that despite this all encompassing violence, intimidation and terror, there are significant reports of  resistance spontaneously by the people.  The CPI(M) and the Left are  in the forefront of resistance and protest.

We appeal to all peace and democracy loving people in the country to raise their voice against this violence and murder of democracy by the TMC.  We urge all our units to protest this  cold-blooded murder of democracy and people’s right to vote urgently and to organize widespread protests by mobilizing the people.

A more detailed fact sheet of the sequence of violence is being appended herewith.

In a gruesome incident, TMC miscreants torched the house of  CPI(M) activist Debu Das of Budhakhali GP, booth number 213, Block Namkhana, PS Kakdwip in South 24 Parganas district at around 12 midnight. It was a precursor to terrorise the village. Debu Das and his wife Usha Das were burnt alive. Debu Das has been threatened on Sunday morning with dire consequences by TMC candidate and his associates.

In Naoda in Murshidabad, Sahin Sheikh, a supporter of an independent candidate was killed by TMC.

In Santipur , Nakashipara in Nadia, and Kultali in South 24 Parganas people chased armed TMC armed gangs. In these incidents 3 hooligans are reportedly killed.

TMC won more than 20 thousand seats without contest. On the day of voting, all districts experienced same pattern: armed TMC gangs moving freely and capturing booths with police either remaining spectators or in many cases playing the role as collaborators of the criminals.

-         In Jalpaiguri, booths were captured. In Kotowali PS area, TMC activists tried to rape a woman CPI(M) supporter, her husband was severely beaten. Polling agents were chased away from numerous booths.

-         In East Burdwan, almost all areas were captured by TMC gangs. Villagers were driven out from lines.

-         In West Burdwan, most of the areas saw TMC gangs moving freely with arms. In some areas, people could resist and vote till noon.

-         In South 24 Parganas, Police and TMC jointly attacked many areas in Bhangar where one villager and a candidate Hafizur Rahman was killed on 12th May. Infamous TMC criminal Arabul Islam is candidate in one of the Panchayat Samiti seat here. Arabul has been arrested in the murder incident. But he was instrumental in directing TMC armed gangs and police forces under police protection.

-         In North Dinajpur, TMC attacked in Raiganj, Hemtabad, Islampur, Itahar, Karandighi. Scores of people, including women were injured. It was a blood-spattered election in the district.

-         In Nandigram under Purba Medinipur district, the following two CPI(M) workers – Apu Manna (30) and Jagneswar Ghosh (65) – have been shot dead  for casting their vote in front of the polling station.

Hundreds of complaints have been registered in State Election Commission office, both from districts and CPI(M) state centre. But no action has been taken. In most cases, observers are not responding to any complaints. In many places, even vote officials were attacked and driven out from booths. Ballot boxes were burnt, ballot papers snatched and looted. Even in these incidents, no visible action was taken by state administration.

Despite these attacks, people tried to exercise their voting rights. In many places, villagers tried to built resistance and fought pitched battles with criminals. In some areas in Nadia, Murshidabad, North Dinajpur,  people chased away those who came to loot votes. They seized and burnt bikes of the criminals, some miscreants had to suffer injuries.

The police and the state Election Commission were largely conspicuous by their absence.  If at all, in some places, the police were actually conniving with the miscreants.

Left Front organized a protest rally in Kolkata, which marched from Entally to State Election Commission office this afternoon.