The Polit Bureau congratulates the working class of India for the magnificent strike they organized today (September 2, 2015). The CPI(M) had extended full support to the strike and the joint demand charter of the ten central trade unions and national and state federations.

At the last minute, the Modi Government tried to dissuade the workers from proceeding with implementing the legal strike notice that they had served. In these talks the central government did not make any meaningful proposal in meeting any of the major demands raised by the trade unions. Apart from dissuading the RSS-affiliated BMS, they could not succeed in dissuading any other central trade union from proceeding with the strike. 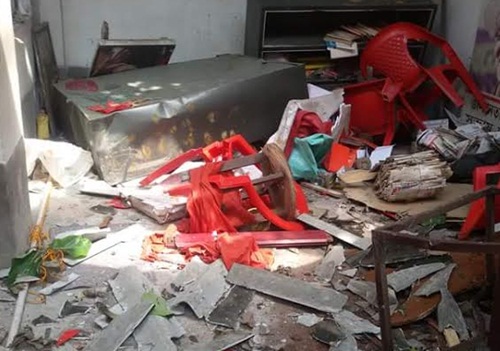 The various arms of the state resorted to physical intimidation to prevent the workers from observing the strike in many parts of the country. In West Bengal, the ruling Trinamul Congress unleashed a rein of terror. Elements belonging to the ruling Trinamul Congress mounted murderous physical attacks on trade union leaders and the police mercilessly beat up the protesting workers and arrested hundreds on fabricated charges. Despite this, the people of West Bengal confronted such terror and observed a virtual state level hartal.

Following this successful strike, the BJP government led by Prime Minister Modi must at least now realise that the entire working class in the country rejects the anti-labour proposals that it is considering and demands that the workers be provided with a decent livelihood and economic security.