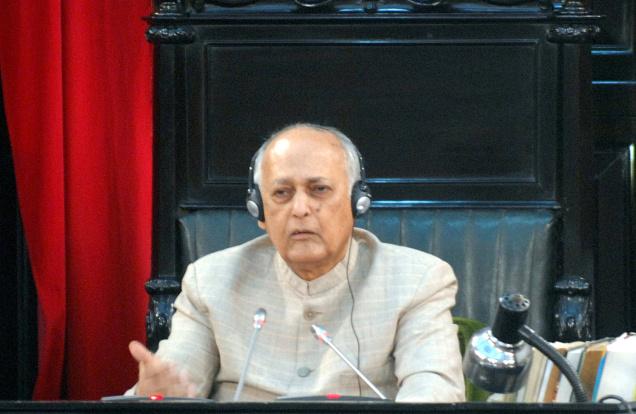 The Polit Bureau of the Communist Party of India (Marxist) expresses its shock and profound grief at the sudden death of Comrade Hashim Abdul Halim, veteran leader of the Party. He was eighty years old.

Ever since he joined the Communist Party in 1964, Comrade Halim served the Party with utmost dedication and sincerity. He was elected to the West Bengal State Committee of the Party in 1991 and continued till the last state conference after which he became a special invitee.

Comrade Halim holds the record for being the longest serving Speaker of a state legislature having served as Speaker of the West Bengal assembly for 29 years from 1982 to 2011. He was first elected to the Assembly in 1977 and went on to win five consequent elections after that. He became the law minister when the first Left Front Government was sworn in West Bengal in 1977. He also served as Chairman of the Commonwealth Parliamentary Association for a term. He was also one of the founding members of the All India Lawyers Union.

Halim spent seven years underground owing to his political activities. Was one of the strongest pillars in maintaining communal harmony in the state.

Comrade Halim was known for his simplicity and humble nature. In his death, the Party has lost an outstanding leader and parliamentarian. The loss to the Party and the movement is irreparable.

The Polit Bureau of the Communist Party of India (Marxist) conveys it heartfelt condolences to the West Bengal State Committee of the Party, his wife, two sons and a daughter.