The Polit Bureau of the CPI(M) has issued the following statement:

The CPI(M) congratulates the people of Kerala for having voted the LDF to victory in the elections to the local bodies. This verdict is a popular rejection of the UDF government’s anti-people record and corruption. The people have also rebuffed the communal politics of the BJP and its efforts to rally leaders of caste-based organisations. 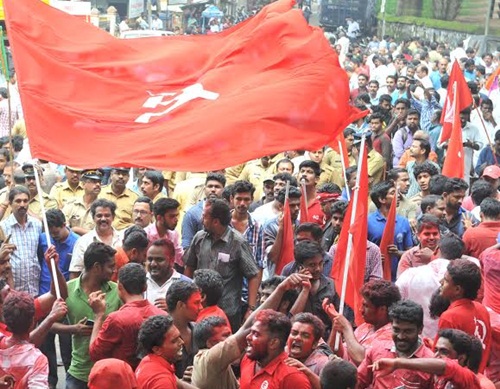 The Polit Bureau conveys its warm greetings to all the workers and activists of the CPI(M) and the LDF for this well-earned victory.