The Polit Bureau of the Communist Party of India (Marxist) condemns the brutal lathicharge on peaceful protesters in Kolkata on October 1. The Kolkata Left Front had organized a march to the Kolkata Police Headquarters at Lalbazar protesting against the deteriorating law and order in the city, police atrocities against Left Front workers and the hooliganism indulged in by the Trinamul Congress. 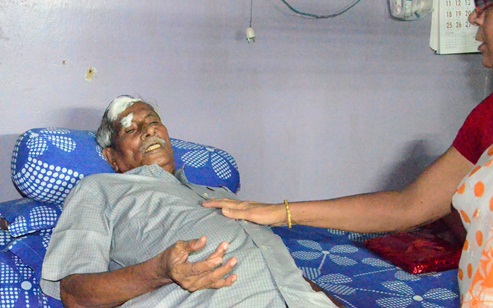 More than 200 leaders and cadres of the Left Front including CPI(M) Central Committee Member Dipak Dasgupta and RSP leader Sukumar Ghosh were injured in the unprovoked and merciless lathicharge. 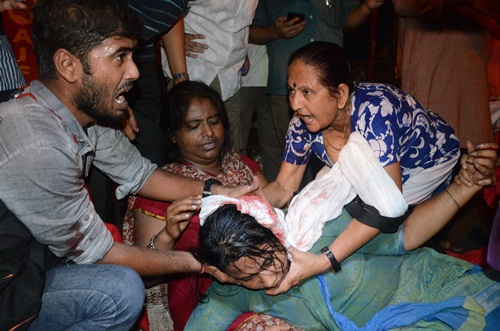 The Polit Bureau also condemns the use of male policemen to attack the women who were participating in the procession.

The Polit Bureau calls upon all its units throughout the country to organize protest actions and express solidarity with the people of West Bengal who are fighting for restoration of democratic rights. It appeals to all democratic minded people to raise their voices against the attempts to muzzle democratic dissent in the state of West Bengal.