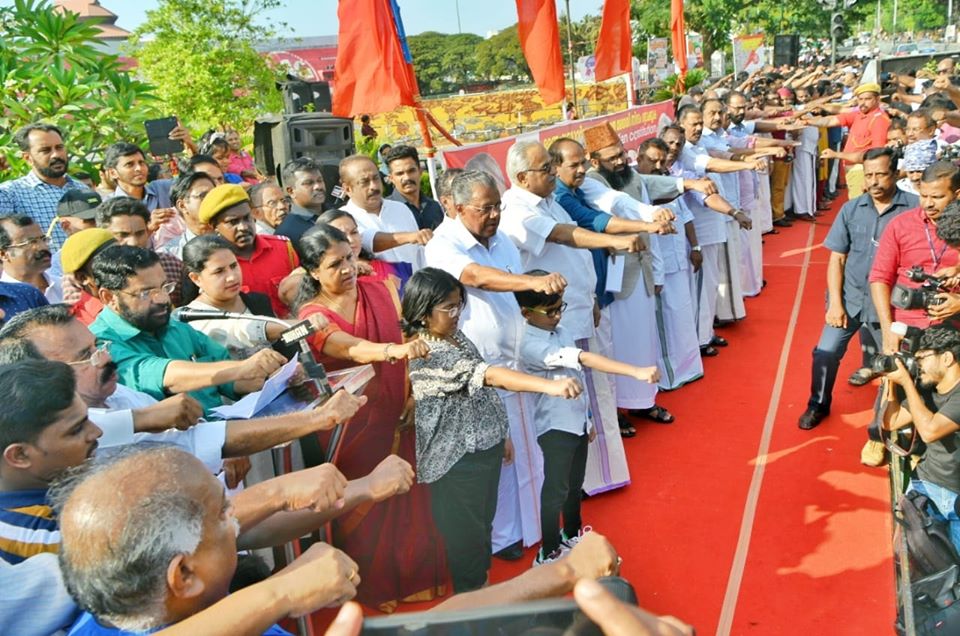 People from different walks of life came together to assert their will to save the Constitution. Many couples also joined the chained right after their wedding ceremony. Differently abled people also participated to strengthen the resistance against attack on Constitution and an inclusive idea of India.

Here are some photographs of the historic event. 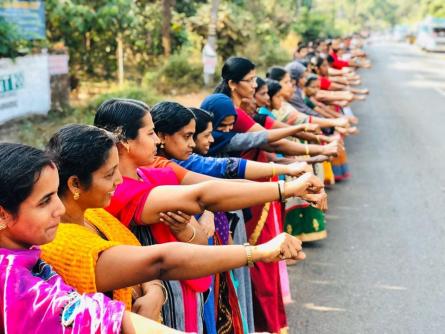 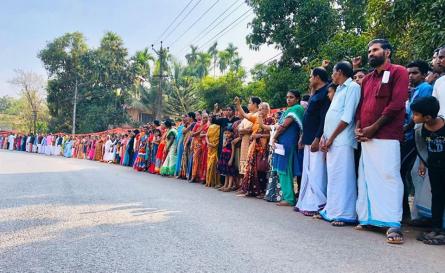 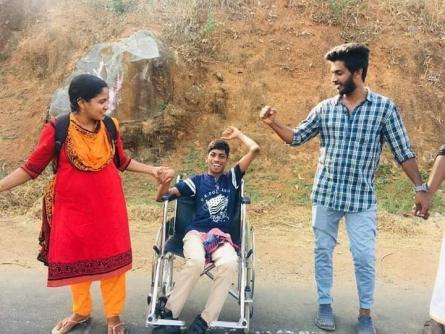 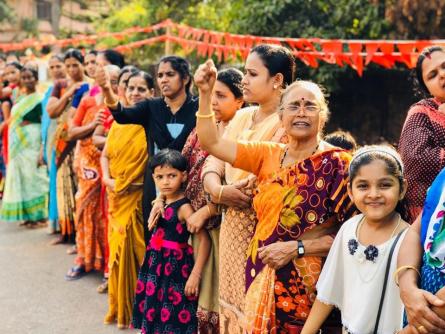 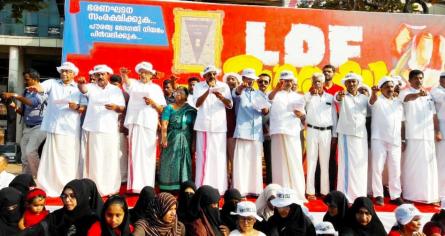 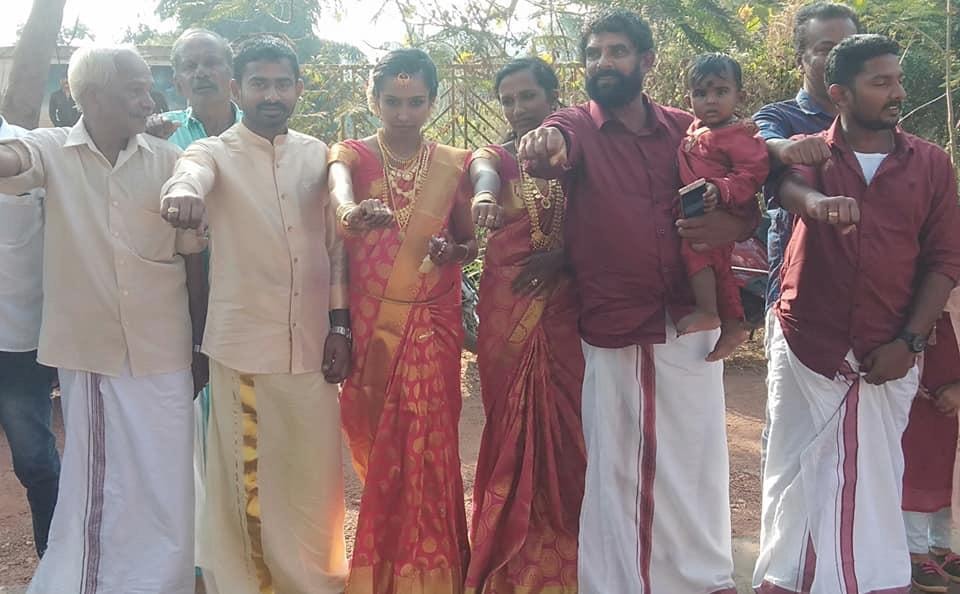 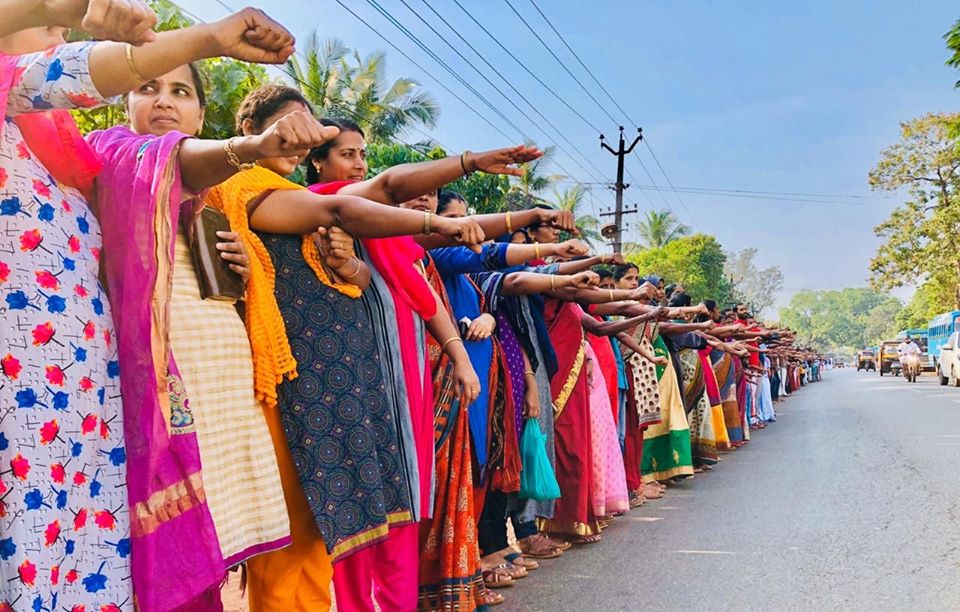 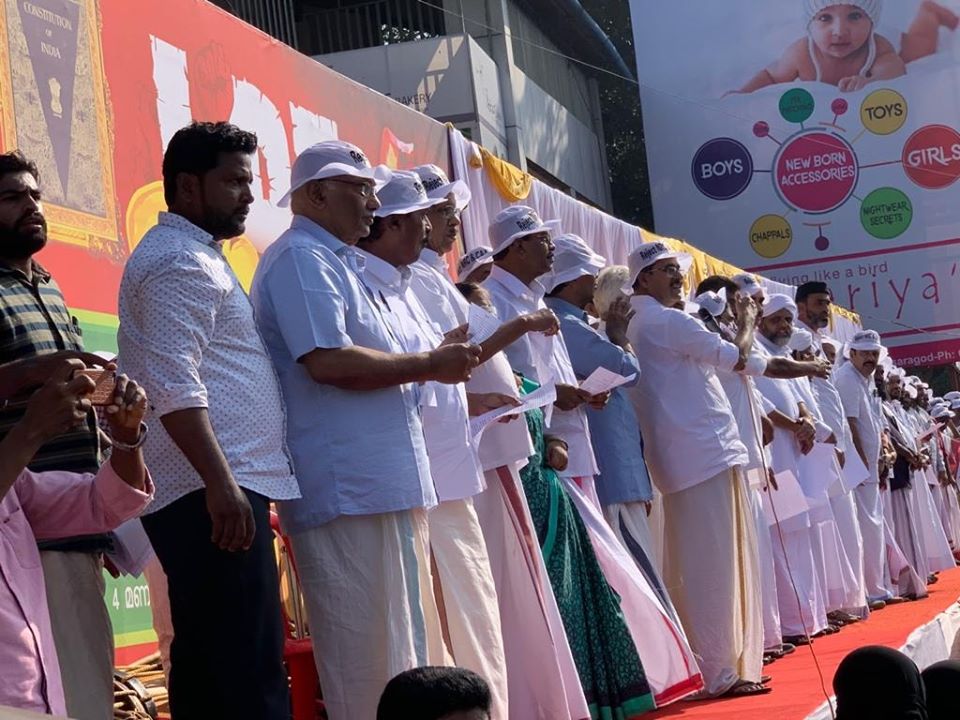