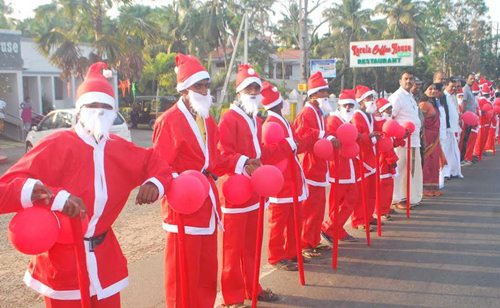 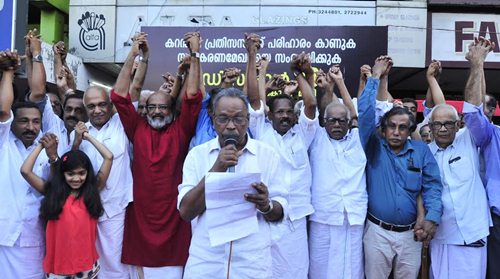 Lakhs of people turned out through the state of Kerala in response to the call given by the Left & Democratic Front to protest against demonetization and attempts to dismantle the cooperative banking sector. Though the LDF had decided to organize a human chain, but the massive participation of the people from all walks of life turned the chain into a huge human wall. In a fitting rebuttal of the claims made by the PM and the BJP government, people vented their anger against these policies by mobilizing in full strength across the more than 700 kilometers long National Highway from Thiruvananthapuram in the South to Kasargode in the North. Chief Minister Pinarayi Vijayan stood first in front of Raj Bhavan, in the state capital, while CPI(M)’s Lok Sabha leader P Karunakaran stood last at Kasargode.