Kerala: Protests in All 140 Constituencies 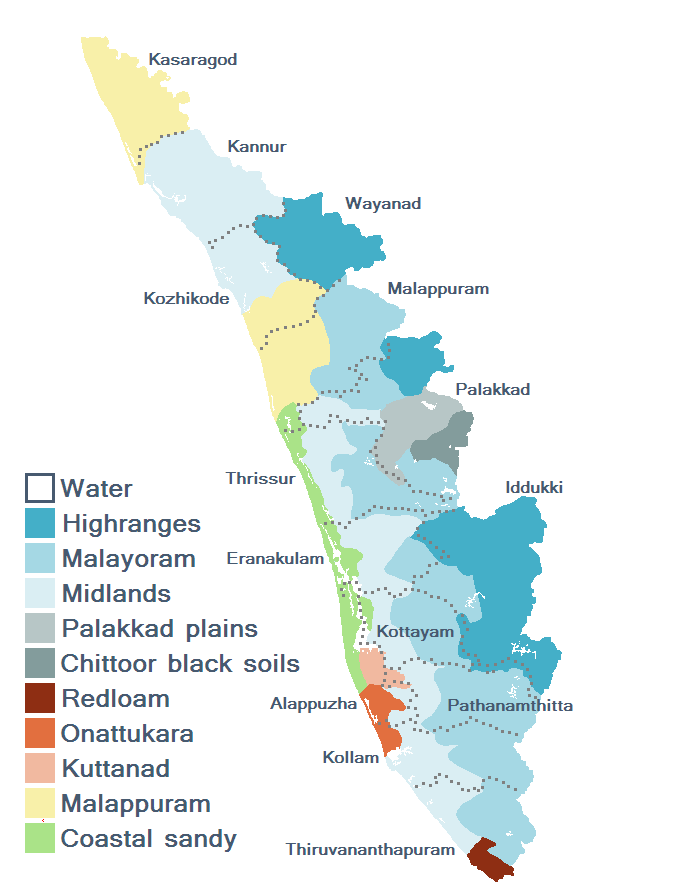 Thousands of people in Kerala enthusiastically took part in the massive nationwide protest called by Left Parties against the mounting corruption of BJP’s central and state leaders. Left Democratic Front organized huge evening sit-in dharnas in all the 140 assembly constituencies in the state. The unprecedented corruption in the United Democratic Front Government was also highlighted during the dharnas.

The dharnas at these 140 centres were inaugurated by state LDF leaders. CPI(M) state secretary Kodiyeri Balakrishnan said that Congress and BJP were helping each other to save themselves from the corruption cases. Prime Minister Narendra who was highly vocal on the Congress leaders’ corruption cases, has suddenly become silent, he added. Central Committee member M C Josephine and P K Sreemathi inaugurated the dharnas at Ernakulam and Kannur respectively.