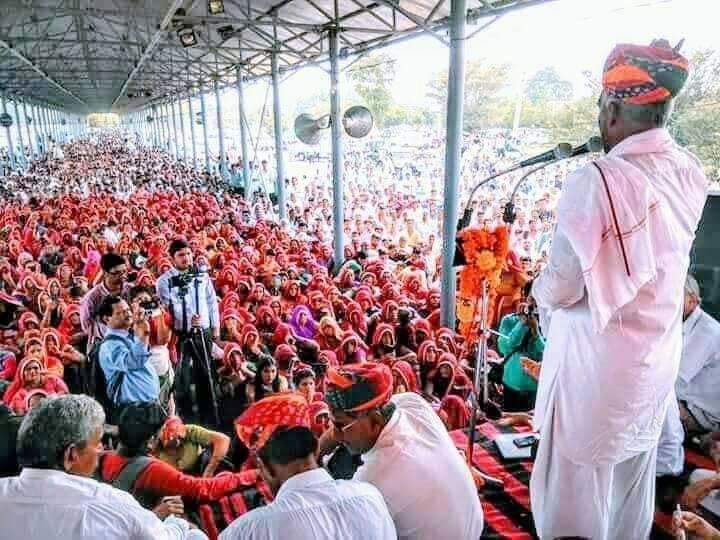 Comrade Amra Ram, State Secretary of CPI(M) Rajasthan and one of the leading voices of the peasantry filed his nomination for Sikar Lok Sabha Constituency on April 15. He has been leading struggles for the peasantry and has won those battles. His victory would mean that voices of the farmers and workers will reach Parliament to raise their demands. 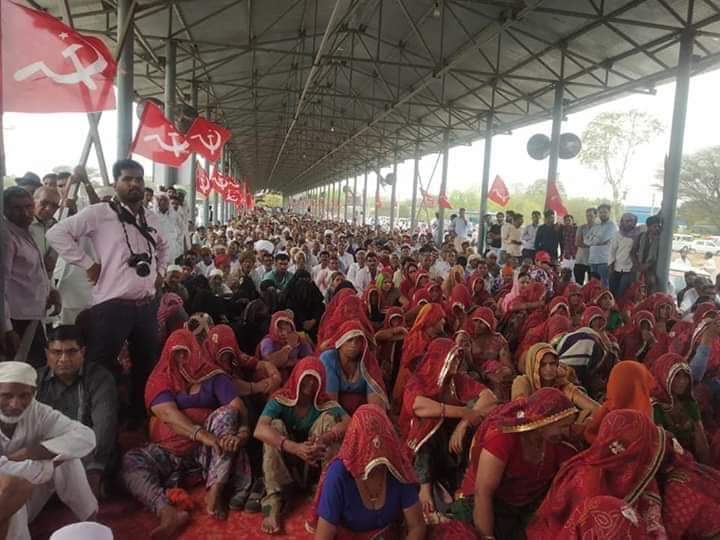 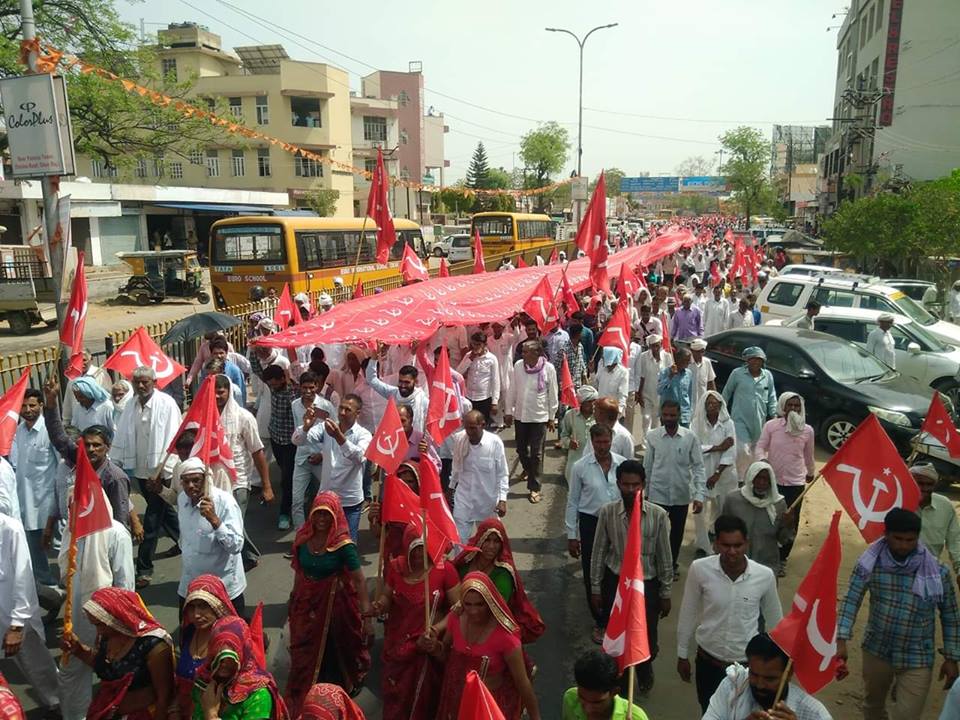 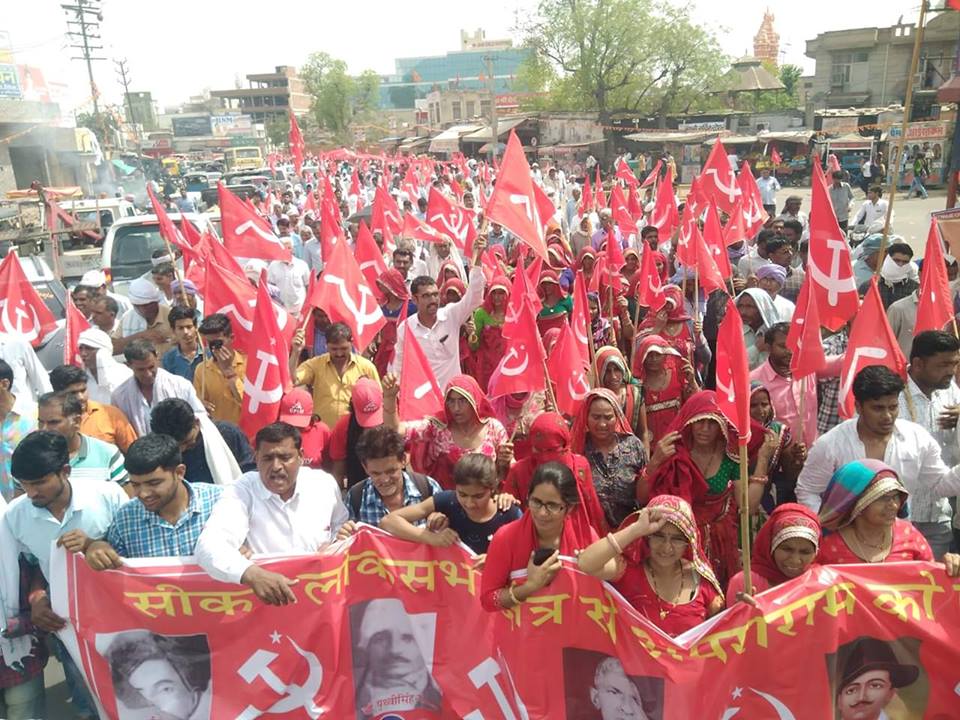