On August 14, 2021, the 114th birth anniversary of the legendary Kisan leader of the famous Warli Adivasi Revolt from 1945-47, one of the founders of the Maharashtra Rajya Kisan Sabha in 1945, a member of the CPI(M) Central Committee for over 25 years, and the first and only woman President of the All India Kisan Sabha (AIKS) from 1986 to 1989, Comrade Godavari Parulekar, was celebrated through various programmes held at Talasari in Palghar district.

Firstly, the name of the main square in Talasari town was officially named Comrade Godavari Shamrao Parulekar Chowk, through a resolution adopted by the Talasari Nagar Panchayat, which has a big CPI(M) majority.

The new board on the chowk bearing her name was unveiled by AIKS President Dr Ashok Dhawale and by CPI(M) MLA from Dahanu-Talasari and CITU State Secretary Vinod Nikole. 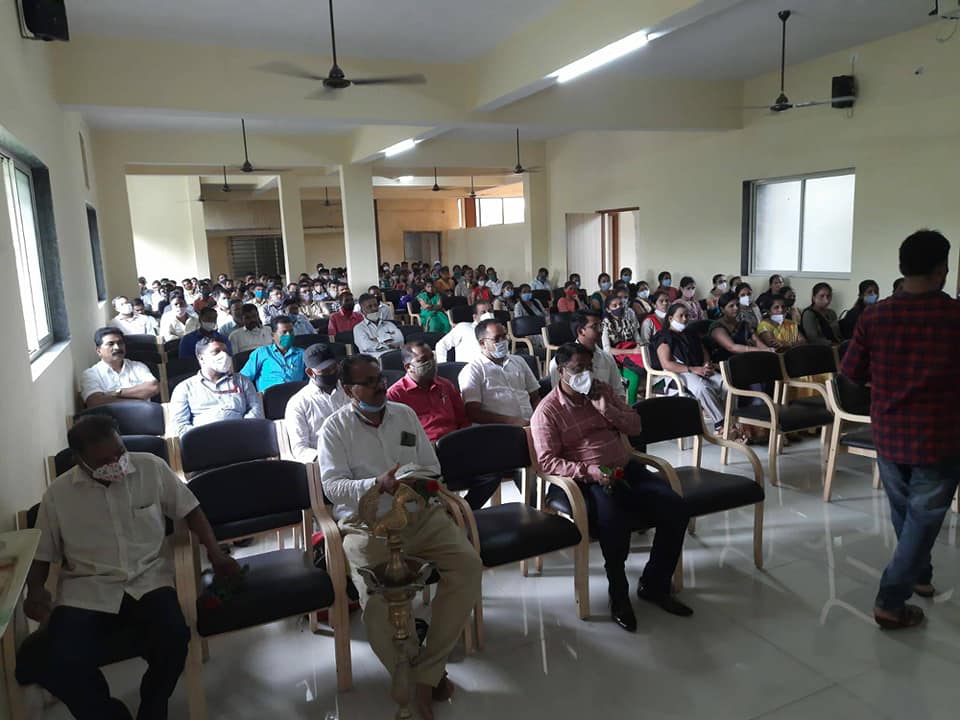 Secondly, a large function was held at the Comrade Godavari Shamrao Parulekar College at Talasari. It comprised the teaching and non-teaching staff of the colleges and schools run by the Adivasi Pragati Mandal in Talasari and Dahanu tehsils.
After garlanding Comrade Godavari Parulekar's portrait, the gathering was welcomed by Principal B A Rajput. Dr Ashok Dhawale, Kisan Gujar, Adivasi Pragati Mandal Secretary Barkya Mangat, MLA Vinod Nikole and AIDWA State General Secretary Prachi Hatiwlekar addressed the gathering. They also released the Annual Magazine of the college, which is called 'Godavari'.

After this, CITU State Secretary Dr Vivek Monteiro and Geeta Mahashabde held a workshop for Mathematics teachers, for new and simple teaching methods for Class 1 to 8 students in the period of the Covid lockdown. These methods have been developed by 'Navnirmiti' and have been used in Kerala, Tripura and other states also. 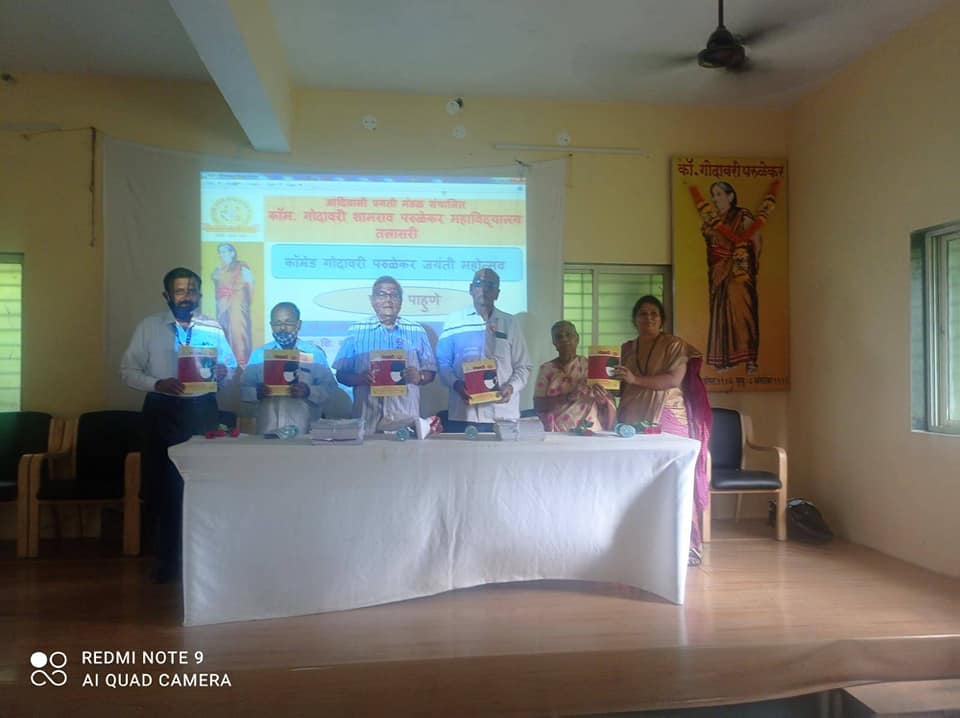